The State Archives in Lublin has undergone a comprehensive overhaul aimed at improving the visitor experience and the way the holdings are presented and secured. The research area was doubled, offering visitors a large amount of space to view the holdings. The new exhibition gallery and conference room became spaces for meetings, workshops and conferences. The project also saw the storage area nearly double in size, in addition to improving the conditions in which the holdings are kept and handled.

The exterior of the archive, which is located in an old Jesuit college, also underwent a renovation. The pavement in the courtyard was replaced and the facades were repaired. The project resulted in the restoration of the original appearance of the building, improving its resistance to the elements, in addition to beautifying the surrounding area and creating a space for outdoor cultural events. 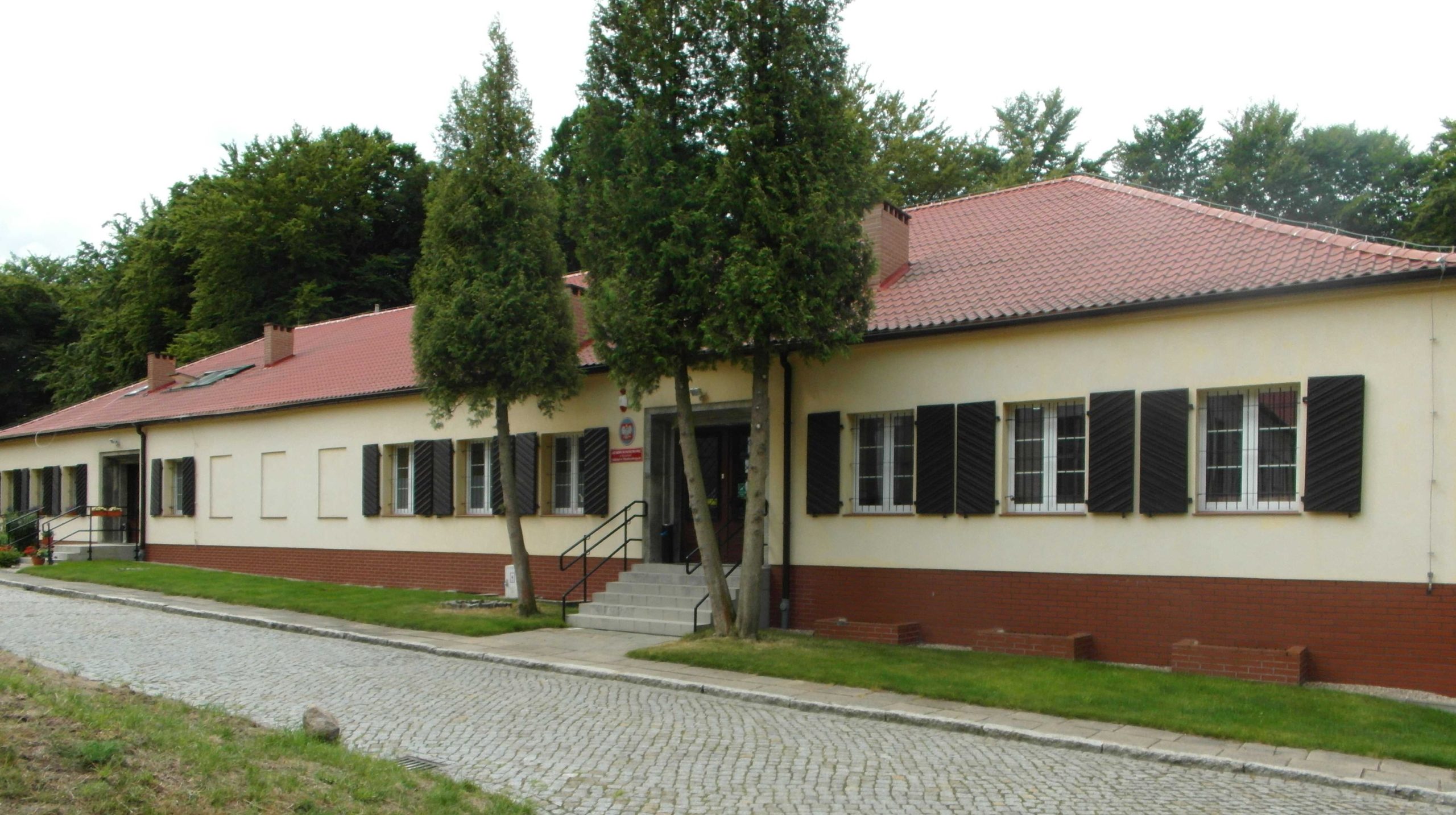 The buildings belonging to the Międzyzdroje Branch were also modernized. 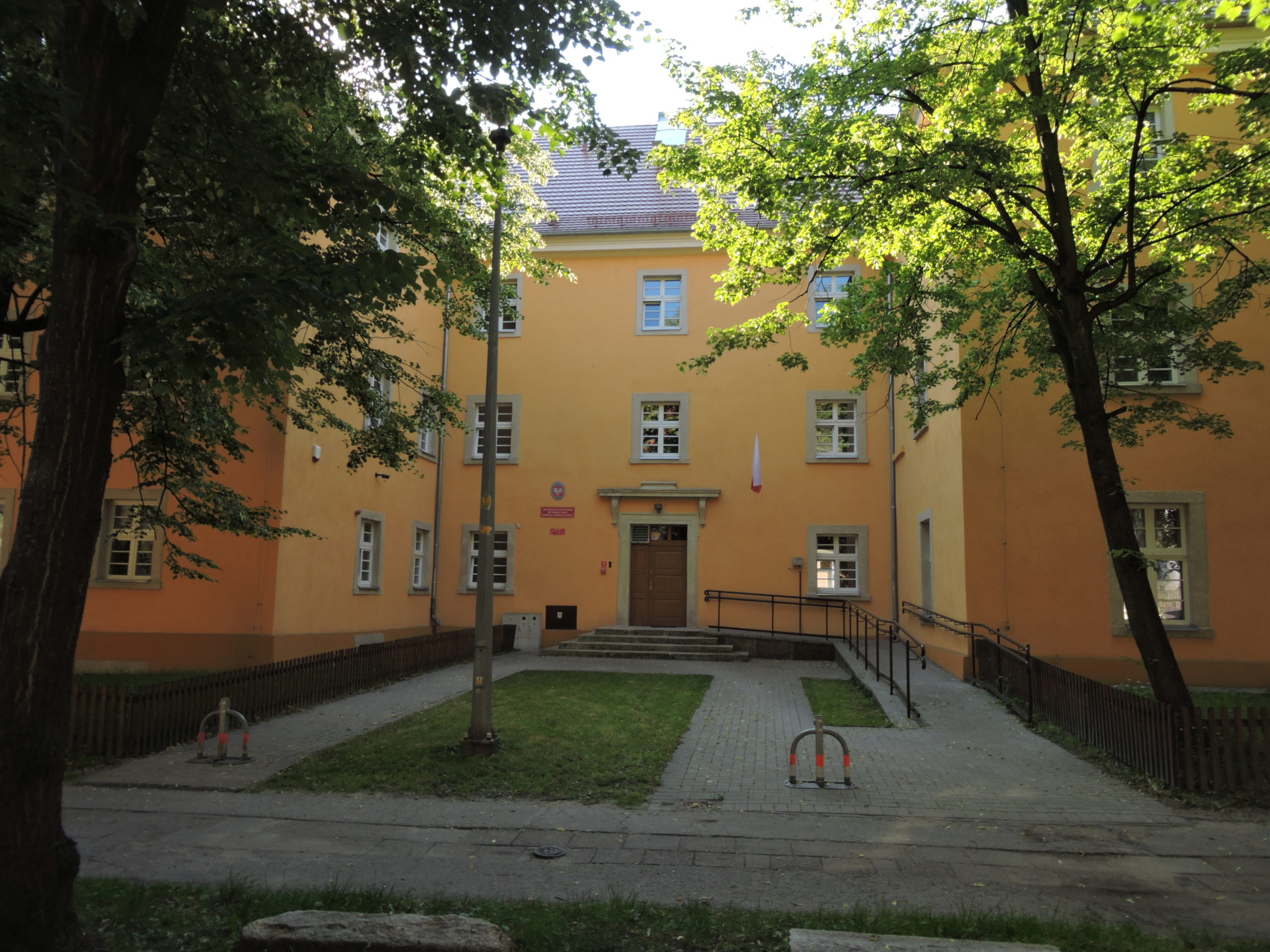 The State Archives in Wrocław, Bolesławiec Branch was altered between 2013 and 2015. The extension of the State Archives in Gdańsk ended in 2014, and the old part of the building was altered in 2015.